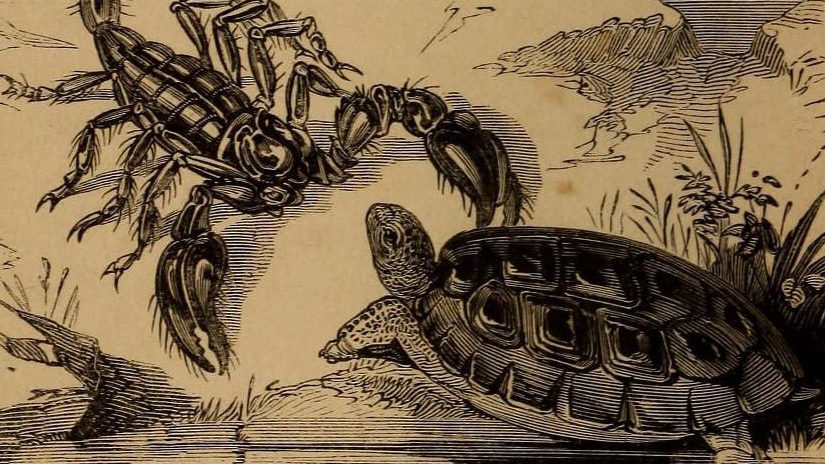 The frog accepts this as logical, and agrees to take him across the river on his back. About half way there, the frog feels a sharp pain, and his legs go numb – they both begin to sink. 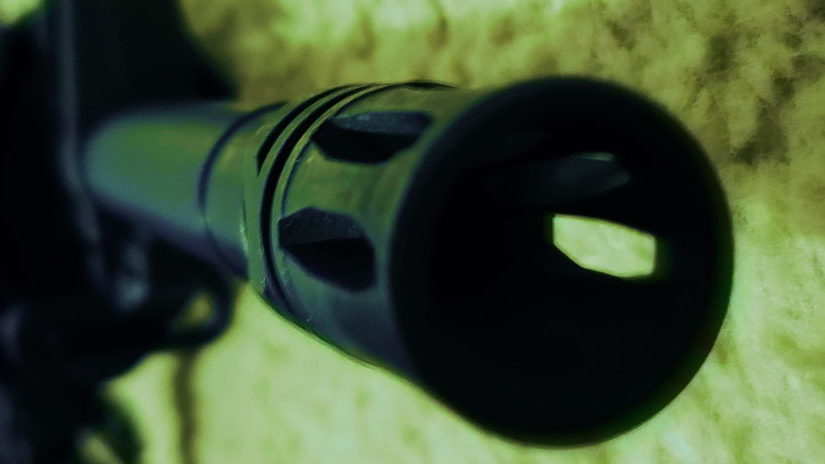 Compared to the AK, the AR is a far more complicated animal with lots of tiny springs, detents, roll pins and other fiddly bits to keep track of. All pieces of the build kit were labeled, which made identifying what went where much, much easier. Kudos to Palmetto State Armory taking the guesswork! 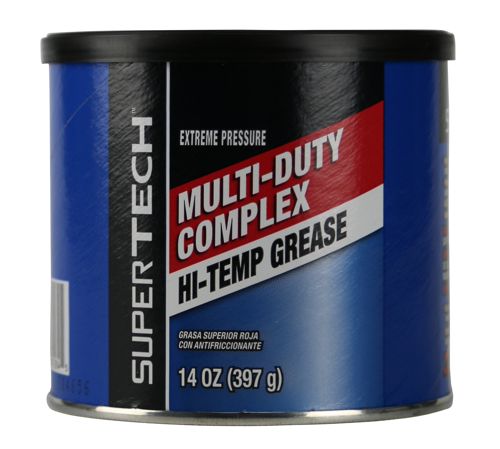 You can find it in the automotive section of Wally World and other fine purveyors of industrial-strength lubricants. It runs about $4 or so for a 14oz can, which is more than enough to outlast both our new Chinese masters and the Robot Apocalypse combined three times over! 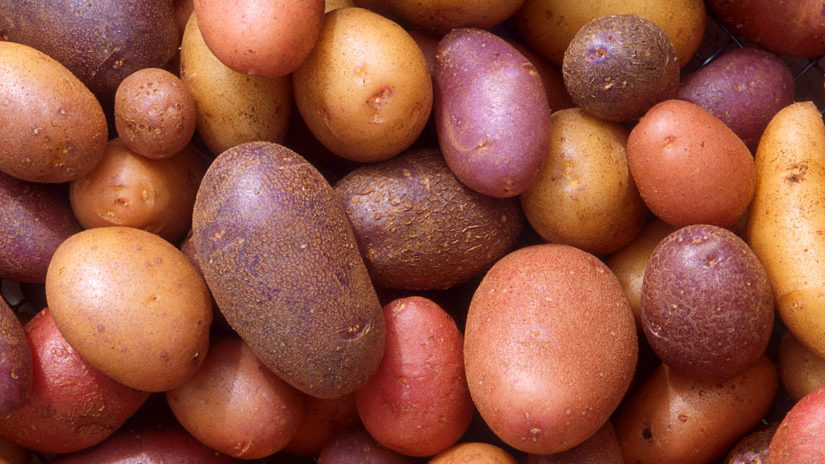 “The business is on. I am trying to raise the balance for the Gummy Bear so he can submit all the needed Fizzy Cola Bottle Jelly Beans to the Creme Egg for the Peanut M&Ms process to start. Send £1,500.00 via a Giant Gummy Lizard.” 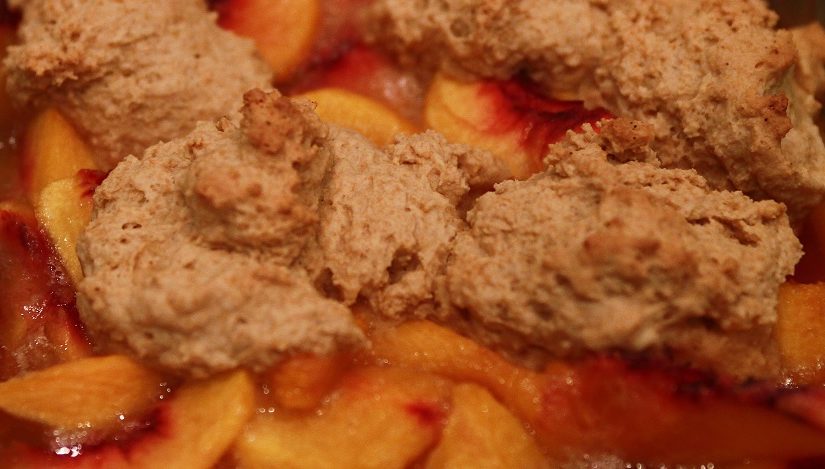 Unfortunately for Penn, nowhere in the movie does Jamie say this, or anything like it. What actually happens is that the “Vice Squad” busts in on Jimmy (Jamie Gillis) and his partner, Jamal Lincoln Bubba Washington to break up their “New Wave bitches” prostitution ring.

They confuse Jimmy with Jamal, at which point Jamal jumps up and runs off into the night in his fly, banana-yellow jumpsuit. Jimmy, in all his fo-punk glory, is left to deal with the two agents. What he says next is this:

“Hey, listen guys. Hey, I’m not Jamal, but listen, you take it from me. You’re smart enough to throw in with us, you can have any of these fuckin’ bitches you want, any fuckin’ day of the week you want. Get it guys? I mean, fuck it. Don’t you recognize me? I used to work in your fuckin’ office. And now, I’m rich, I’m satisfied, and I’m Chinese you assholes!”

Not quite the impassioned speech from Penn’s Clorox-scented memories, but there it is. Incidentally, this is all an inception-like shared dream between the two protagonists.

“Now he’s winking. Does that mean you’re the hamburger patty?” 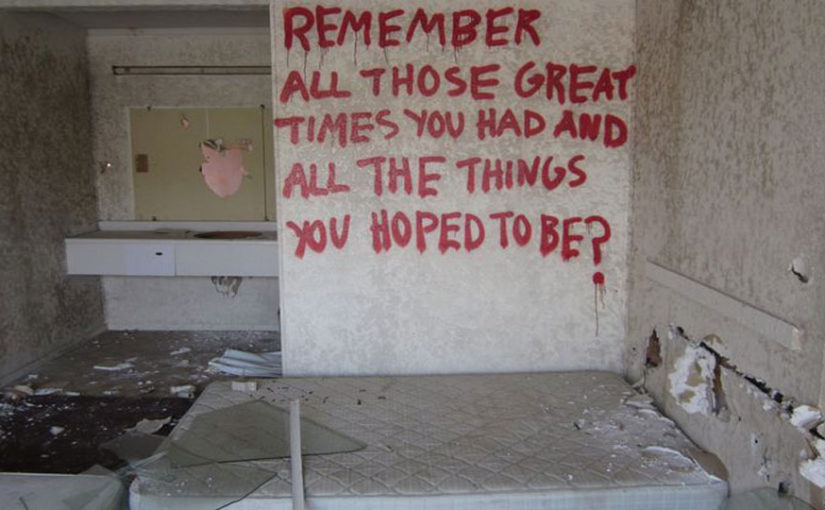 Life is a series of lines in the sand; each represents a milestone, when achieved, will finally bring you happiness and contentment. I’ll be happy when…

On and on it goes, ad infinitum. Each of these is a lie we tell ourselves for the hope of what tomorrow could bring. We all need something to look forward to, otherwise, what’s the point?

The truth is, happiness and contentment are mercurial. It can’t be captured in a bottle and preserved forever in your wine cellar – and even if you could, would you really want to?

Try to remember the great times you had…

But don’t forget to take pleasure in the moment…