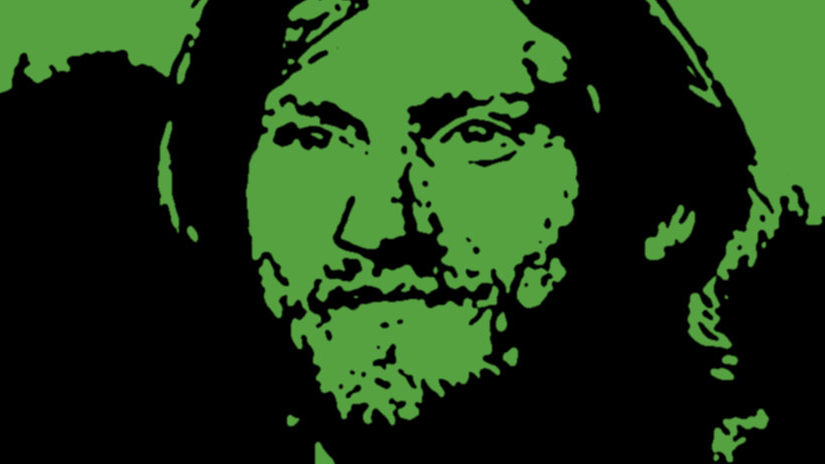 The frog accepts this as logical, and agrees to take him across the river on his back. About half way there, the frog feels a sharp pain, his legs go numb – they begin to sink.

“How in the hell could a man enjoy being awakened at 8:30 a.m. by an alarm clock, leap out of bed, dress, force-feed, shit, piss, brush teeth and hair, and fight traffic to get to a place where essentially you made lots of money for somebody else and were asked to be grateful for the opportunity to do so?” 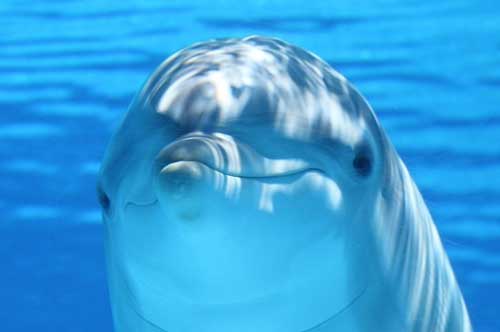 We need to establish the ‘Cetacean Nation’. I nominate myself to be the United Nations representative to the cetacean nation. Then we will force the white man to give back what he has taken from us.

It is both a philosophical and cultural imperative to perform the seaweed dance prior to making contact with the dolphin spirits. Otherwise, our bodies will be unprepared to receive their awesome powers.

I, for one, have been performing a daily ritual of deep, transcendental meditation, followed by exactly three jimmy flips, two half-berpies and a Krispy Kreme enema to sharpen my senses. 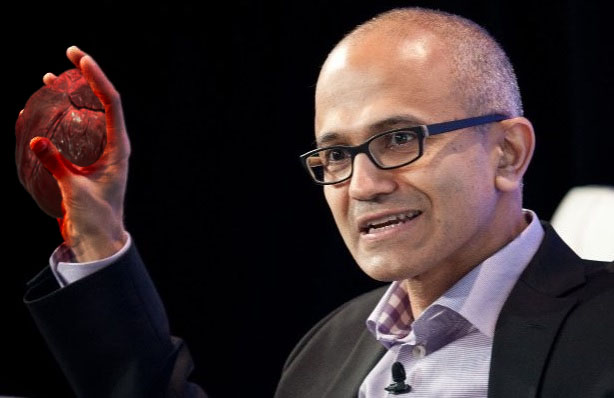 “It’s like that scene from Indiana Jones and the Temple of Doom where that guy I kinda look like rips that dude’s heart of out of his chest and shows it to him before he dies. That’s some ‘Mortal Kombat’ finishing move shit right there!”

Windows 10 has brought with it some glorious new features as some users have discovered. One fine young gentleman in particular caught my attention:

Don’t listen to Venkat, that ain’t legal advice, he doesn’t know what the hell he’s talking about! So here’s my legal advice (check your mail for my invoice):

“When you arrive at a fork in the road, take it.”

Addendum A: If you’ve ever run out of forks, you will understand.

Addendum B: Also, it’s not stealing if you call, “dibs.”

Addendum C: You don’t even have to wash it first, germs are good for you and put hair on your chest!

“Knowledge is Power – France is Bacon” 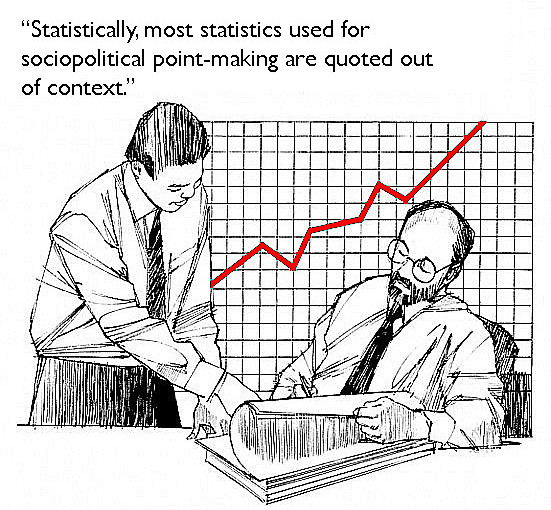 “Every night, I sleep in a hammock made from the bones of my enemies. And once, this is true, in a misguided effort to impress Angie Dickinson, I swallowed a philips screwdriver!”