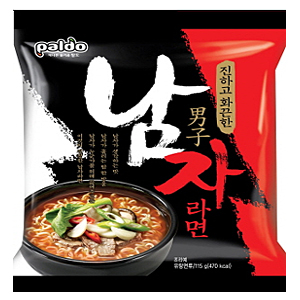 Hell he didn’t even look at his at the pot to make sure the egg he was cracking actually landed in it… clearly, he’s seen the Cool Guys don’t look at Explosions music video. Even so, ANYONE can not look at an explosion — but how many people can crack eggs into a pot without looking whilst pulling off an anguished look on their face??