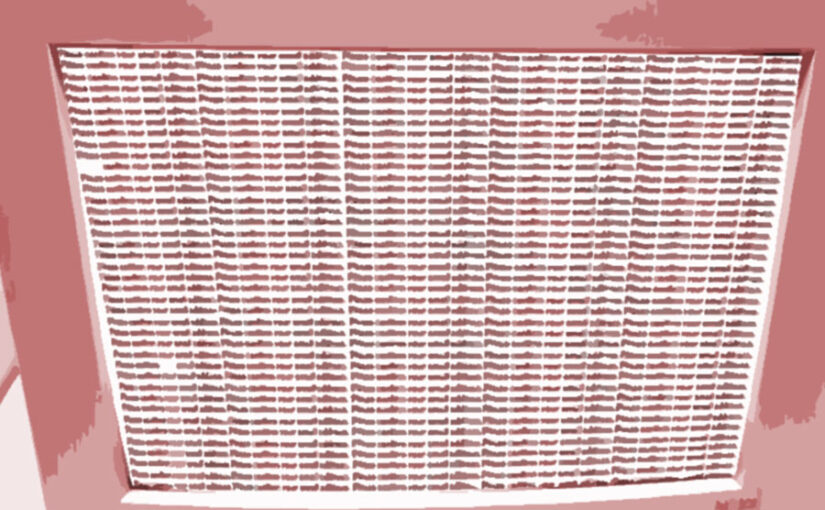 You Down With OPE?

“Confronting an irresponsible person is not painful to him; only consequences are.” – Henry Cloud

I’ve had my current primary personal email address for almost two decades. Over the last few months, I’ve received email notifications for services I did not sign up for. After further investigation, I determined that some asshole 7,000 miles away couldn’t be bothered to create their own email address and decided to use mine instead. In other words, they’re down with OPE (Other People’s Email [addresses]).

So what can I do about it?

This is where you assume that the person using your email address made a mistake, and you attempt to get it corrected with the person and/or service provider.

In one case, some idiot signed up for a cardiology clinic’s Electronic Medical Records (EMR) system. They gave out my email address, so I received confirmation emails for their appointments. With this, I could have reset their password, gained access to their account, compromised their electronic Protected Health Information (ePHI), and so forth.

I contacted the clinic directly, notified them of the breach, and demanded they remove my email address from the account. They didn’t, and I continued to receive emails containing ePHI intended for this other person. I emailed them a second time and again and continued to get this person’s emails.

Finally, I filed a complaint with the Department of Health and Human Services as this constituted a HIPAA violation. Then and only then did they fix this…

In another case, some oxygen thief signed up for a gym membership 7,000 miles away using my email address. I received an invoice with their name, birthday, phone number, and membership #.

Again, I attempted to contact the service provider, and again, they made no indication to me that they were the least bit interested in resolving this issue. In this case, since I had this brain donor’s phone number, I decided to reach out to them directly…

It was an international number, so I installed WhatsApp since that’s how most people in that part of the world communicate. So, I downloaded WhatsApp on my mobile phone, created a new account using a throw-away Google Voice #, then got to messaging. I started by sending him his birthday, membership #, invoice #, etc.

I came back with, “No, not tell me. YOU tell [redacted] Fitness Club that you signed up for services with someone else’s email address and need to change it.”

He denied this at first, so I asked him, “How else would I have gotten your information?”

“Do you suppose it’s possible that you entered the wrong email address when you signed up, so your details went to a stranger? (Ask me how I know).”

Of course, this dazzling young urbanite asked me, “How?”

At this point (whether it was out of pity or frustration, I can’t say), I explained the concept of rhetorical questions. It was only then that he finally conceded that he’d given them the wrong email address. 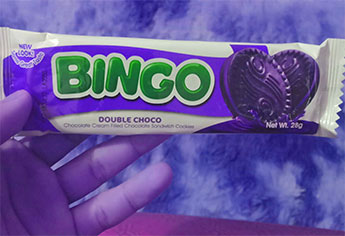 As he began to explain how his email had a number in it, I quietly muted the conversation, then went on to delete the WhatsApp account before this Gloopy Nazz could give me more of his personal information…

You could ignore, block or delete the message. This does absolutely nothing to resolve the issue. The service provider will continue to send you someone else’s messages, and the intended recipient will be none-the-wiser.

When you use someone else’s email address to book a reservation, that person will receive a confirmation email. That email will include your itinerary number, which, when combined with an email address, is a costly amount of information:

It’s a terrible idea to use someone else’s email address to sign up for goods and services. If you do, there’s a good chance your personal information will be disclosed to a stranger on the internet. The consequences could be as simple as getting harassed on WhatsApp to as severe as a $400 cancellation fee…or worse.