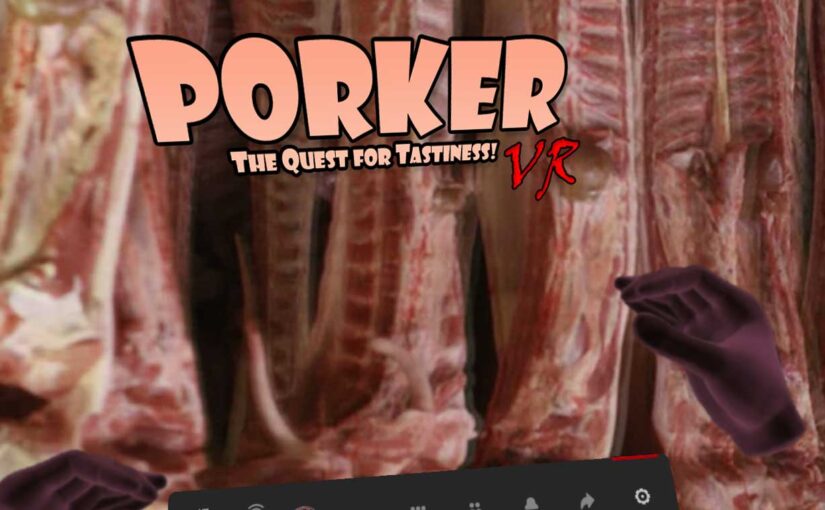 “We don’t have a choice on whether we DO social media, the question is how well we DO it.” – Someone I disagree with on the internet

I’d like to preface this by stating that I don’t do the social medias. It’s not that I disapprove of them for you, your organization, club or even Big Jim; do what you want, it’s a free country (or at least it used to be)…

Farceböök, Twit, Instant Grams, Oh Snap Chatter…hell, even Taxed Massages; I have no use for any of these – it’s not that I’m a luddite, far from it, but that they simply serve no discernable purpose in my life.

If I want to write someone a letter, I use email. I’ve had an email address for about 30 years now, and while names and providers have changed, it remains a perfectly viable way for me to keep in touch with people I care to.

In the late 90s, ICQ came along, and I used that to send “instant messages” to other people. This wasn’t a new idea, I’d been active on BBS chat rooms and IRC prior, but this was different in that it focused on one-to-one conversations. Like my email address, this has given way to other internet messaging services but the core principle remains the same; a non-verbal means to communicate in real time.

Before any of that, if I wanted to talk to someone remotely, I used the PHONE. My first phones had dials, those gave way to buttons, lost their cords and eventually went ‘mobile’. Coverage got better, devices and service became affordable and all sorts of ancillary nonsense became the norm. Nevertheless, the primary reason I have a phone (even a mobile one) is to make and receive phone calls.

As an avid gamer, I could see the advantages of voice communications in team-based games, and embraced Ventrilo, and later Discord, but again – this has a purpose.

#FuckYouMyCrook (Bonus points to anyone old enough to get that reference). 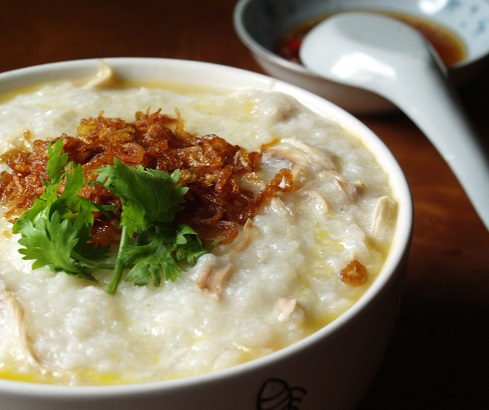 OMFG This congee is Amazballz! Fuq yu if you don’t like it!

As far as I can tell, social media is largely a means to:

Since I have no interest in any of those things, it’s never really bothered me that I don’t have them – or at least I didn’t…until now… 🙁

I’d been thinking about getting into VR but have been waiting for the technology to mature and some standards to emerge and codify. While I’m grateful to early adopters for spending obscene amounts of money on things so I can get a better, faster, cheaper model later, I’m not about to throw in and join them.

Sure enough, the prices had come down substantially, and a very good mid-range VR rig can be had in the way of the Octopus Quest 2 for about $300 USD (or if you want to spend an extra $100, you can upgrade from 64GB to 256GB of onboard storage).

Unlike other VR products, you don’t need a fancy gaming rig to hook it up to, you just put on the headset and grab the controllers and you’re good to go. That said, if you happen to have a fancy gaming rig, you can connect it to your PC using a USB-C cable*.

So what’s all this got to do with Böökenzifäce (i.e. sitzen affen scheiße schleudern)? Octopus VR, LLC was bought by Foshizzlebizzle in 2014, and until 5 months ago, you could have a standalone Octopus account without having to register a separate Bark Fart account. In October 2020, that stance was reversed, and not only did they require that all users would need to have a Bjork Fork account to use the device, but that it had to be a REAL account (i.e. no fake names or aliases). Those who tried to skirt this requirement ended up with their accounts banned, lost access to all of their software/data and bricked their device…

So what choice did I have?

I opted for the second. Yes I made a goddamn Face Fuck account. Yes, I used my real information. After that, I locked it the fuck down. I turned on every privacy setting I could find. You can’t find me there, and if you did, there’s nothing to see and never will be.

Someday I’ll trade up for one of their competitors but until then, I’ll make due with what I’ve got and chalk it up to another lesson learned.