I just ate a pile of cornbread stuffing and two pork chops. I really just want to lay back for a nap while a helper monkey massages my balls.

I’d name him ‘Okinawan Karate Champ Erh Ku’, and make him his own little welding sleeves so he could operate the portable 880,000 BTU afterburner I use for cooking stir fry (a hint of singed monkey hair is the secret to authentic Cantonese flavor). 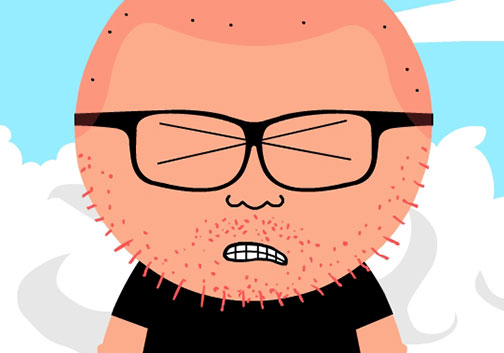 “I was going to do some research into contemporary Christian music.. but then I realized that I would not only learn more by performing a lobotomy on myself with a dull spoon and a set of chopsticks while guzzling cough syrup, I would still end up losing fewer functioning brain cells!” – Big Jim, August 29, 2015 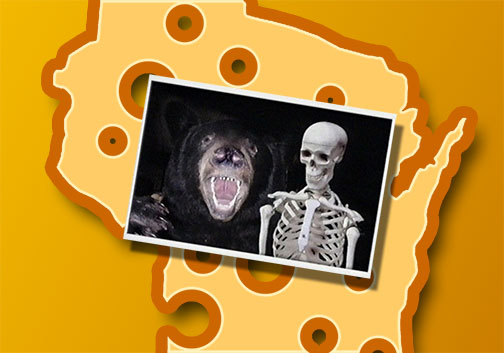 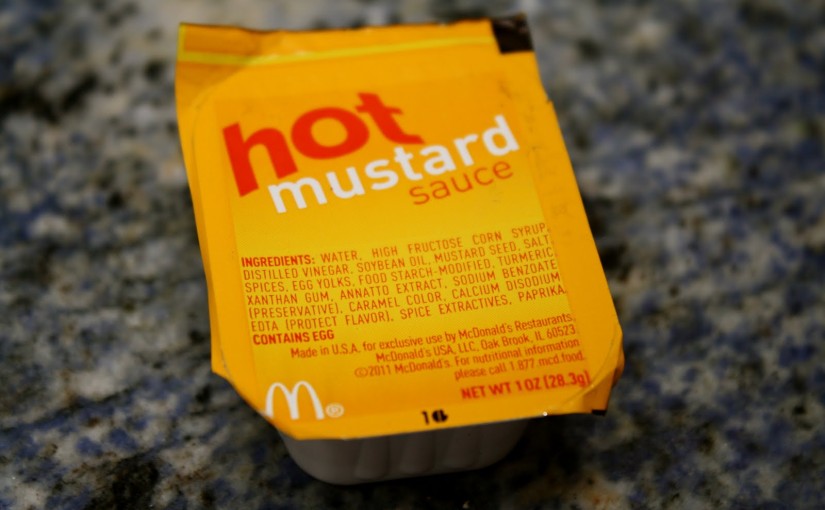 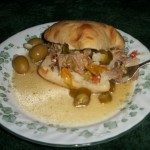 This sandwich is worth half the whores in Narbo (and their mothers)! Serves: The entire 13th legion! Well a couple of them anyhow... Prep: I don't know, you're the clever one!! Cook Time: Enough time to drink all the wine, smoke all the smoke and f*** every whore in the city!
Ingredients
Servings:
Instructions
Recipe Notes

Before eating, make sure stab the sandwich with your Gladius repeatedly while shouting, "THIRTEEEEEENTH!!! THIRTEEEEEEEEEENTH!!!" 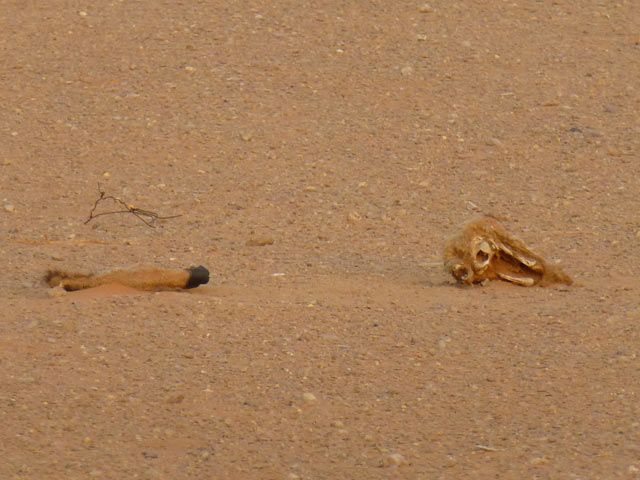 “The last time we [Joe and Jim] were close enough to be photographed together, a gravitational singularity occurred. This resulted in the destruction of a small convenience store and goat farm in eastern Oregon. It’s for the best that we don’t post pictures now. Think of the goats.” – Big Jim, August 24, 2015 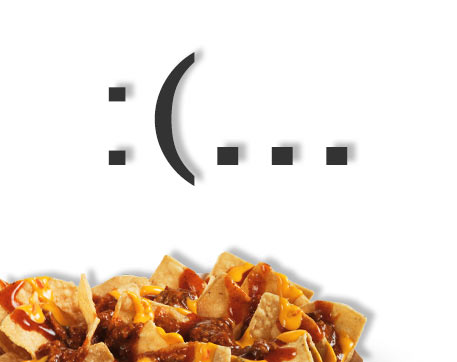 “Have you ever just wanted to embrace your cis male privilege by getting half naked and watching gladiator movies while crying over a pile of chili cheese nachos? It’s OK, you are not alone.” – Big Jim, August 25th, 2015 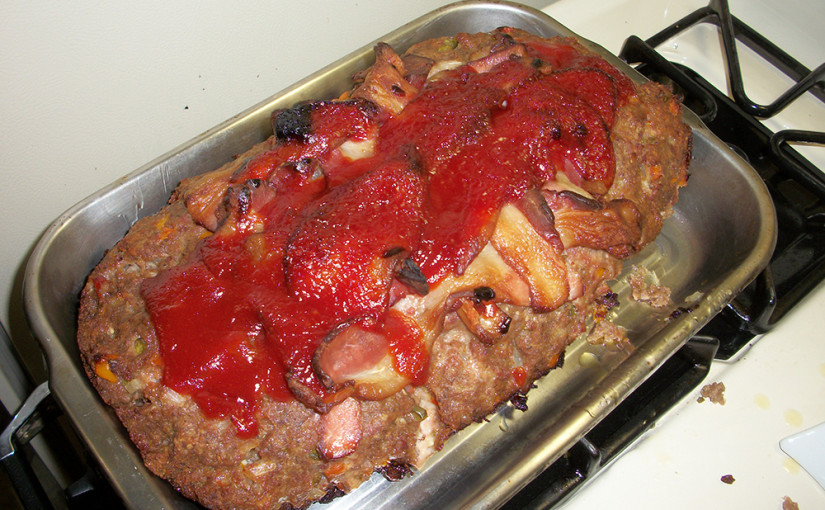 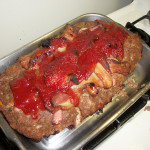 This is Bob...err...Meatloaf...Meatloaf has bitch-tits. Serves 4-8 people, but only two at a time. Prep for as long as you need. Cook until one person taps out or goes unconscious.
Ingredients
Ketchup glaze
Meat
Vegetables
Servings:
Instructions
Meatloaf
Ketchup Glaze
Recipe Notes

Instruct your guests to bring:

I started a new job today. The kind of low paying, entry-level position that comes complete with a company shirt, name tag and ball cap. Perfect for someone who is half my age or more. The kind of job I would otherwise be ashamed of having, considering where I think I should be by this point in my life.  However, such thinking has neither lead me to happiness or fulfillment..

So, instead of getting depressed about having to wear a dirty apron, stand over a hot fryer and scrape food pans into the trash, I will try to focus on what I can take away from the place:

Of those points, the last one got me thinking about how I could put a positive spin on this situation: I’m going to start thinking of my job as undercover participant observation – a form of ethnographic field work. Delusional? Without a doubt, but at least it will be fun!

I could conduct informal interviews, maybe even map the social dynamics between co-workers, management and customers. The alternative is just the same treadmill of frustration I have been running myself ragged on for years now in a seemingly endless parade of joe jobs.

On a positive note, they have enabled me to amass an impressive collection of nametags and hairnets (you’ll have to forgive the shameless Wayne’s World reference 🙂 )…

Besides, you’d be surprised at just how willing people are to tell their stories – if only you’d take the time to ask. And who doesn’t like a good story? I certainly do…so tell me, what’s your story?