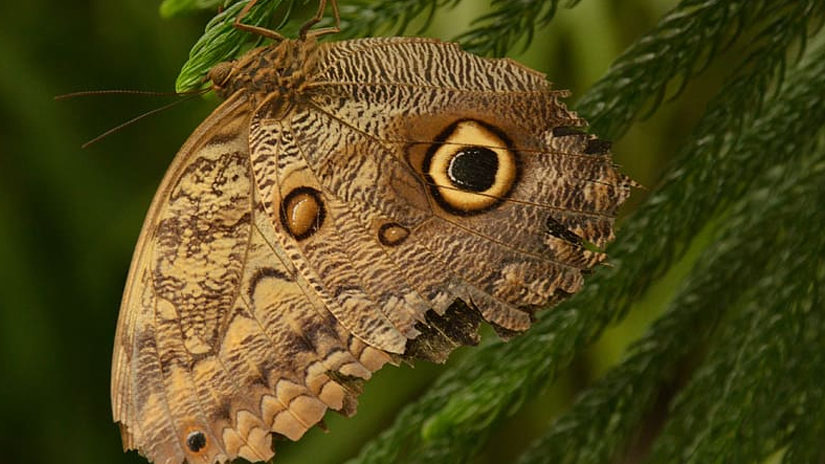 I still remember. I remember when…